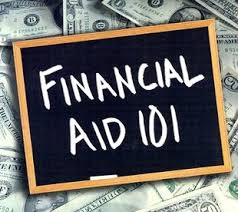 All Seniors and their parents are invited to attend an informational session hosted by Texas A&M San Antonio!

Applying for Financial Aid is recommended for all Seniors during the month of January/February. Representatives from Texas A&M will provide a presentation that will walk parents and students through the FAFSA process and will be answering all questions. Computers will also be available for parent use.

We hope to see you there!

Sudden cardiac arrest in youth remains the leading cause of non-traumatic sudden death in young adults, often happening without signs or symptoms and proving fatal 92% of the time. We know that the thoughtful use of a few simple tests can identify the most common cardiac conditions predisposing a young person to sudden cardiac arrest or death. The consequence of not performing these screens is to leave at-risk youth to their own fate – an action that is not acceptable to us when a viable alternative exists.
Next FREE heart screening at TriPoint Event Center on Saturday, February 7, 2015
Register HERE
* AugustHeart screens students ages 14-18 for hypertrophic cardiomyopathy (HCM).
AugustHeart is a 501(c)(3) dedicated to preventing sudden cardiac death by providing free heart screenings to students ages 14-18 in San Antonio and surrounding counties. For more information visit the website.

January 10, 2011: Brother Daniel Durig, C.S.C.    1931 – 2011 In 1958, he moved to Vincent Hall Scholasticate at St. Edward’s University. For eight years, he cooked for over a hundred scholastic brothers.  After a brief stop at St. Francis in Mountain View, the Provincial House, and, again, at Vincent Hall, Brother Daniel returned to Holy Cross School in New Orleans where he oversaw food service and began a bakery. In 1973, Brother Daniel was elected to the Provincial Council and served in Austin, Texas. At the same time he took classes at St. Edward’s University and earned his B.A. degree in May 1976. Then, he accepted assignment as a teacher and, eventually, as local superior and candidate director at Holy Cross High School in San Antonio, Texas. In 1983, he was part of a group of four Brothers who established a new ministry at St. Anthony Parish in Casper, Wyoming. He stayed there until 1986.   After a year in New Orleans, he returned to Austin to help oversee the assisted living program at the Brother Vincent Pieau Residence on the campus of St. Edward’s  . There, he helped establish a kitchen and food service program for the Brothers at St. Joseph Hall. After a short stint in Beaumont, Texas, Brother Daniel returned briefly to Austin before being appointed Director of the local community at Notre Dame High School in Sherman Oaks, California. In 2008, he moved once again to Holy Cross in San Antonio, Texas, where he took up a ministry of baking cookies to be sold to support the Brazilian missions. 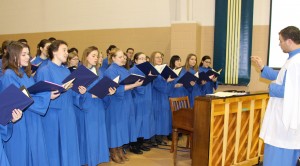 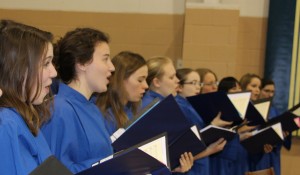 The Notre Dame Liturgical Choir performed this morning at  Mass, which was in honor of St. Brother Andre.

Our Holy Cross community thanks The Notre Dame Liturgical Choir for coming  and being a part of our celebration this morning!! 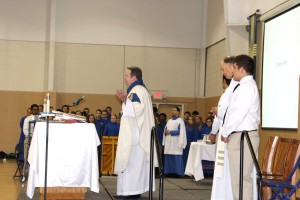 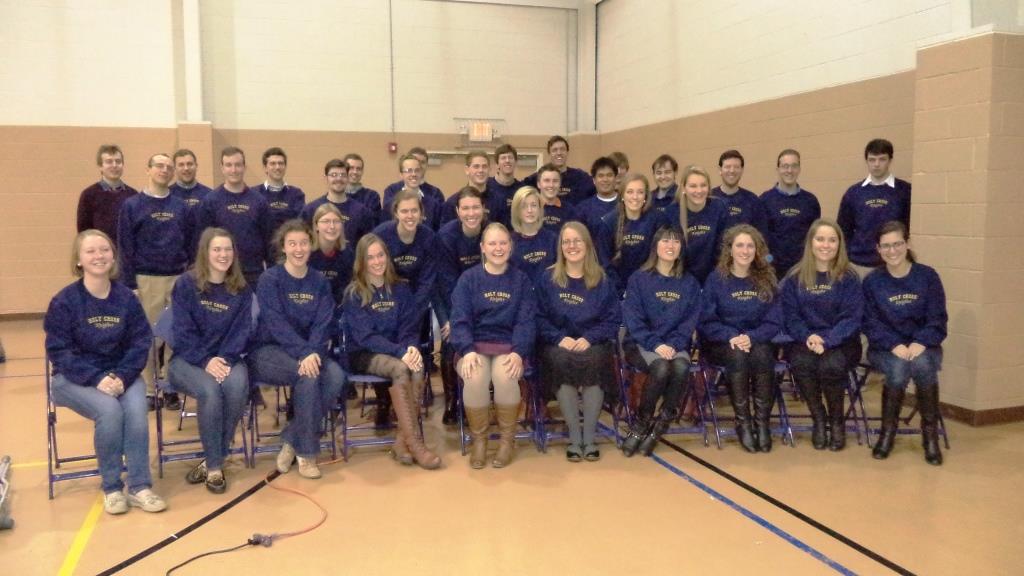 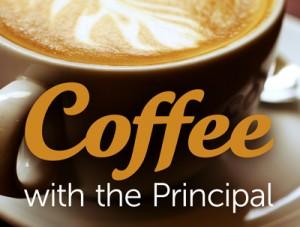 Coffee with the Principal will be held next Wednesday, 1/14.

Join us for mass in the Residence Chapel at 7:15 a.m.  Immediately after mass join Holy Cross Principal, Mr. Galindo for Coffee and Pastries in Room 8 at 7:30-8:00 a.m.

Share with him what you love about Holy Cross, how you want to see our school grow, and ask him those questions that always seem to slip your mind when you see him.

Please feel free to send your questions and comments to Mr. Martinez at  daniel.martinez@holycross-sa.org

We look forward to seeing you there!

The Holy Cross of San Antonio Strategic Planning Committee is proud to present the current 5-year strategic plan. The strategic plan was the culmination of a long-term process which begun in 2014. A cross-section of stakeholders in the school refined a strategy for growth in four main areas of the school: Catholic Identity and the Holy Cross Mission, Academic Excellence, Operational Vitality, and Governance and Leadership. The result was a vetted, strategic plan which will guide Holy Cross over the next 5 years.

We invite you to review the strategic plan and join us at our next Coffee with the Principal on January 14th at 7:30 a.m. if you have any questions.

Congratulations to Diego Hernandez, Class of 2015, who has been selected as a 2015-2016 Comcast Leaders and Achievers Scholarship Program recipient. Keep up the great work, Diego!

ATTENTION: Hope for the Future Applications are now open!

Hope for the Future is now accepting applications. It is a first come first serve basis. All families wishing to apply for tuition assistance via Holy Cross must apply with Hope for the Future first. Please remember ALL families applying for tuition assistance will be required to attend a meeting at Holy Cross regarding School Choice. The date of the mandatory meeting will be announced at a later time.