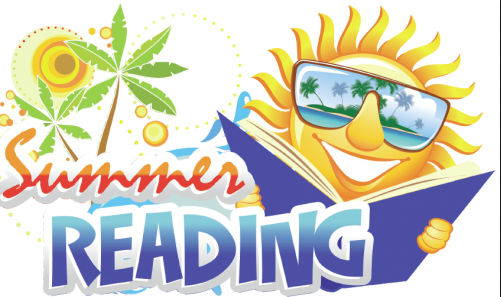 Below are your Summer Reading Lists for next school year. Please follow all directions and make sure that the assignments are done well–they will be your FIRST grade in your English class next year. Happy reading! Alumni Patrick Divers Class of 1988 will be honored for saving the life of a fellow Deputy. Please read the full story from News 4 San Antonio, below.

Deputies To Be Honored For Saving Life SSR Letter Jackets will be on campus Wednesday, April 26th at 2:30 p.m. They will be on campus to size students and will be taking orders. Please see your coach or sponsor if you have not received a packet to place your order.