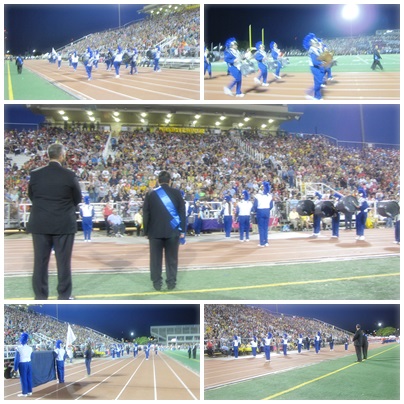 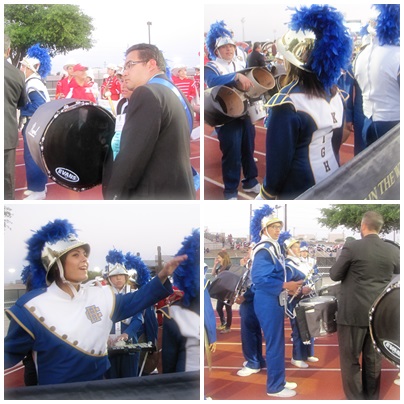 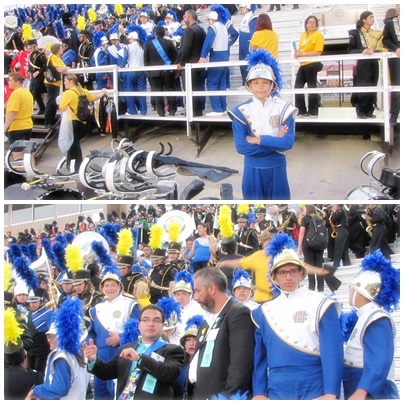 One Response to “HIGHLIGHTS: BATTLE OF THE BANDS”