Attire: Mass Attire for all students

All are welcomed to attend

CHEER TEAM TO BE FEATURED  ON KSAT 12 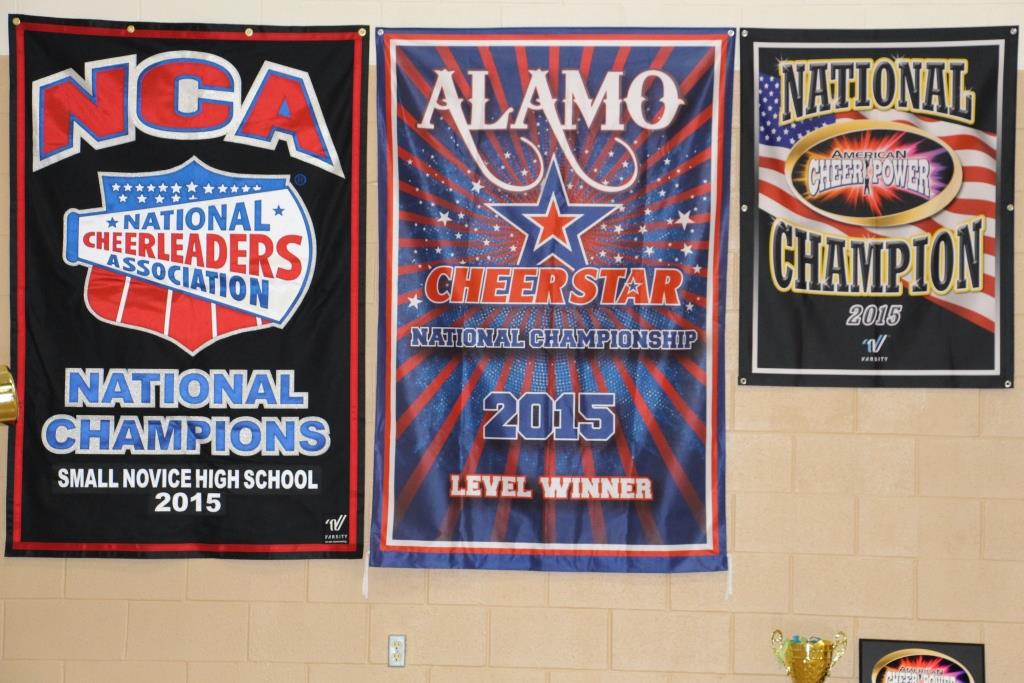 The Holy Cross Knights Competition Cheer Team includes students from 6th through 12th grade.  They will be featured on KSAT 12 for their recent accomplishments.

The team competed at the National Cheerleaders Association (NCA) Nationals in Dallas, TX on January 24th and 25th, 2015.  There were 21 small novice division teams from around the United States.

The Knights came out on top as the #1 team, second year, back to back champions.  This is the 11th NCA National Title for Holy Cross.

The team also competed February 6th and 7th at the American Cheer Power Southern Nationals in San Antonio and they won first place in their novice division in the high point category out of all the novice teams as well as being named grand champion by outscoring all of the schools (50) in the competition.  This is the 6th American Cheer Power National Title for the program.

JOIN THE HC ATHLETIC BOOSTER CLUB FOR THE VALENTINE’S DANCE

In your prayers please remember Ramiro Ramirez who died on January 17, 2015.  Ramiro is a graduate of the Class of 1962. 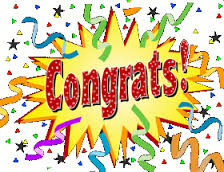 Thank you to all who participated! 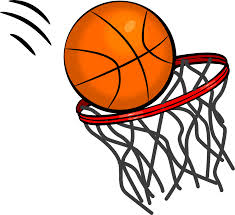 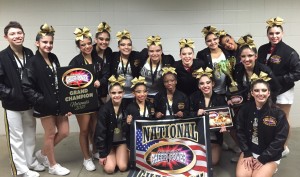 Congratulations to our Holy Cross Cheerleaders!

Our cheer squad attended the American Cheerpower Southern National Championship on Feb. 6th and 7th. The Cheerleaders won 1st place in the Small Novice Division and were the High Point Grand National Champions out of 25 teams.

“I would like to congratulate the HC cheerleaders on their win at Nationals and Cheerpower. As a former HC cheerleader sponsor I know the hard work, determination and dedication it takes both physical and mentally. I know also that behind every cheerleader their are great coaches and sponsors with as much dedication and determination. So congratulations to the coaches and Mindy Fernandez for continuing the success of a great program and keeping up with the legacy that has been handed down to them from our past National Champion Cheerleaders”.

Please support the Dance Team and purchase a Valentine’s Gram. For only $3, you can send 4 chocolate covered strawberries to your son/daughter,  friend, teacher, or special someone. They will be delivered this Friday, February 13th during 4th period.

On Wednesday evening, I was discharged from Methodist Hospital.  I feel great! My directions are to walk daily and increase as tolerated, take new medications and keep a few diet restrictions.

Thanks to all for your prayers and Best Wishes,

Coffee with the Principal will be held on Wednesday, 2/11.

Join us for mass in the Residence Chapel at 7:15 a.m.  Immediately after mass join Holy Cross Principal, Mr. Galindo for Coffee and Pastries in Room 8 at 7:30-8:00 a.m.

Share with him what you love about Holy Cross, how you want to see our school grow, and ask him those questions that always seem to slip your mind when you see him.

Please feel free to send your questions and comments to Mr. Martinez at  daniel.martinez@holycross-sa.org

We look forward to seeing you there!