Our national champion cheerleaders will be on the Super Bowl version of Instant Replay on KSAT-12 on February 5 at 10:30pm. Be sure to check them out!

The Golden Knights Dance team will host a clinic on Saturday, January 28th from 10-2pm for ages 4-13. More details are in the flier below. 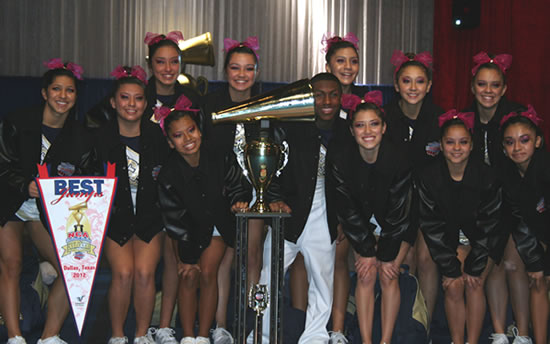 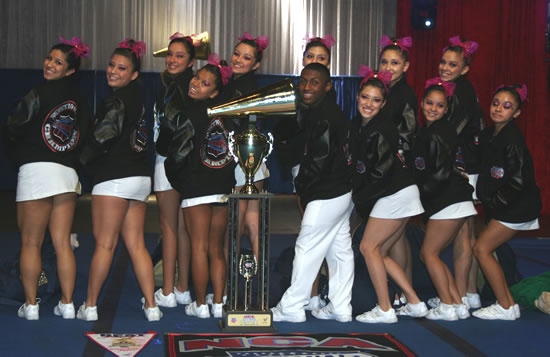 Here is a message from Daniel Villanueva, HC class of 2000.

For the first time working at KSAT since August of 2003, I decided to enter the Lone Star Emmy Awards and the Texas Associated Press Broadcasters awards. I was nominated and won for both organizations for the story I did called “Luchadores and Hidden History”. I won for the TAPB for Best Sports Story and won for the Lone Star Emmy’s for Best Sports Program Feature/Segment (Fox Sports Southwest was also nominated for that Emmy and we came back with the award!)

Here is the link to the original story that I produced, edited and wrote:

Here is the link to the Emmy award announcement that we aired that I shared with the people who worked on the piece:

This Saturday the sophomore class will hold a tamale plate fundraiser in the school cafeteria from 11am-3pm. The plate consists of (3) tamales, rice, beans & a drink for $6.