Q: Why should a bowling alley be quiet? The Junior Class is selling Christmas Ornaments to raise funds for their annual expenses.

Please fill out and return THIS REGISTRATION FORM.

If you have any questions please contact Mr. Weber at pweb17@hotmail.com

Have a blessed day! 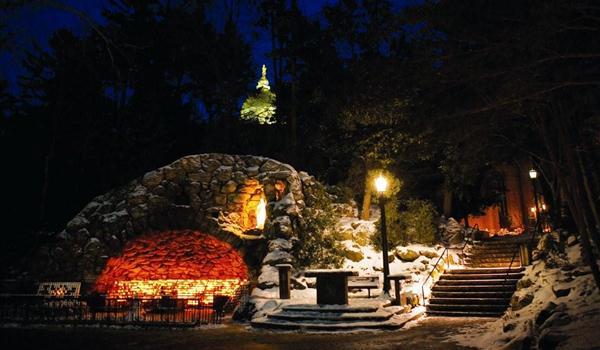 The Grotto of Our Lady of Lourdes at the University of Notre Dame is one of the powerful places on the campus. Each year, thousands of visitors flock to this shrine to the Blessed Virgin Mary offering thoughts, prayers, and lighting candles of remembrance, thanksgiving, and support. As students in the ACE Program at Notre Dame, the Grotto is a special place to Holy Cross of San Antonio teachers, Mr. Jack Wallace and Ms. Stephanie Perez.

This past week, Mr. Wallace was contacted by a Holy Cross priest at the University of Notre Dame and after a brief conversation was told that a candle will be lit in the Grotto in support of all the students at Holy Cross of San Antonio and for the Varsity football team as the travel to Austin tonight to play for a District Championship! As part of a worldwide Holy Cross family, Holy Cross of San Antonio is in the thoughts and prayers of thousands across the world. 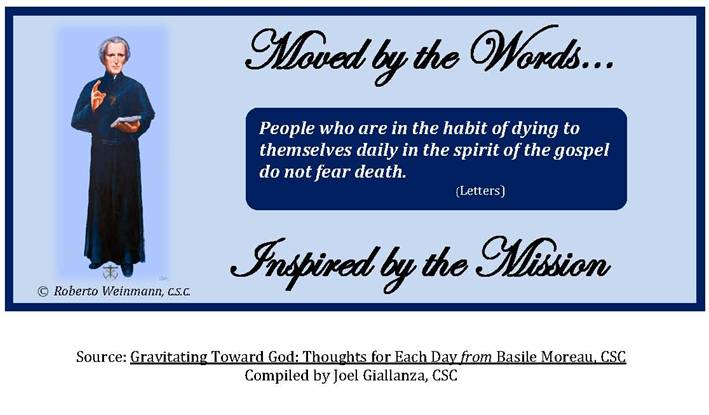 Please support the Holy Cross Alumni Association and the Class of 2014!